GPW was accepted into their New Store, Remodel, and Special Projects National Program in December 2020. GPW is part of a select group of approved Engineering firms to provide Mechanical, Electrical, Plumbing, Fire Protection and Refrigeration services on a national level.
More 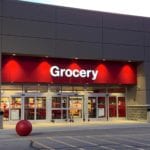 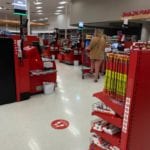 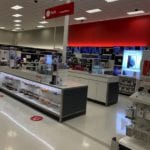 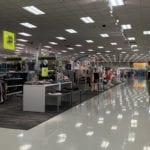 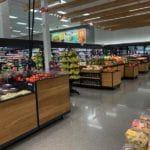 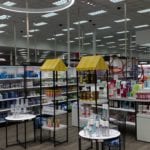 Walmart is the world's leading retailer with revenues exceeding 525 billion U.S. dollars and is an American multinational retail corporation that operates a chain of hypermarkets, discount department stores, and grocery stores from the United States, headquartered in Bentonville, Arkansas.
More 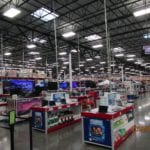 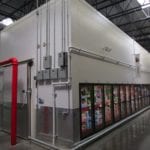 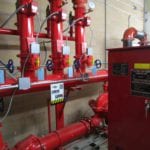 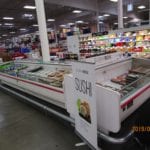 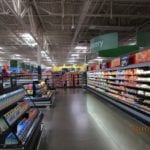 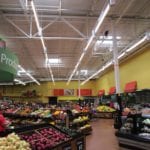 The Kroger Company is an American retail company founded by Bernard Kroger in 1883 in Cincinnati, Ohio. It is the United States' largest supermarket by revenue, and the second-largest general retailer. Kroger is the fourth largest American-owned private employer in the United States.
More 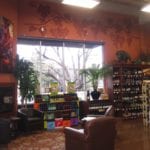 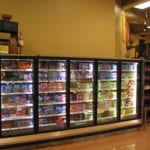 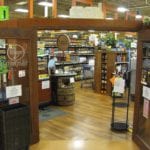 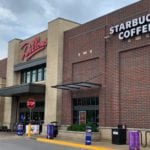 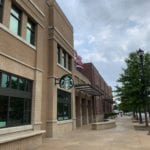 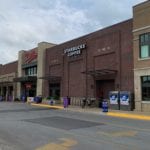 Bank of America, is an American multinational investment bank and financial services holding company headquartered in Charlotte, North Carolina. It is the second largest banking institution in the United States, and the eighth largest bank in the world. Bank of America is one of the Big Four banking institutions of the United States. Its primary financial services revolve around commercial banking, wealth management, and investment banking.
More 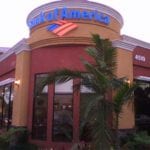 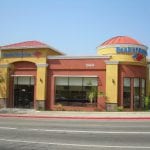 Since its founding in 1993, Sonus has grown into the largest professional hearing care network in North America. Today Sonus offers millions the opportunity for better hearing at over 1,600 locations in the United States and Canada. Sonus operates throughout Europe, Northern Africa, Canada, and the United States. With an international network of 3,000 locations and over 3,500 service centers. Sonus provides a comprehensive array of services related to evaluation, rehabilitation, and prevention of hearing impairment.
More 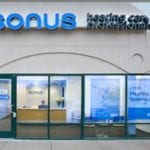 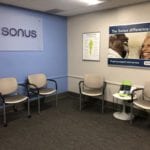