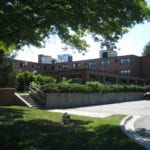 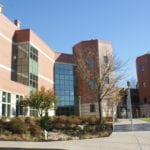 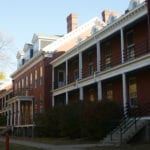 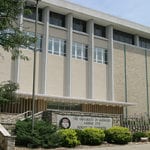 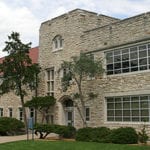 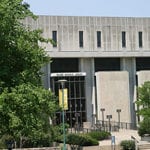 The Cay Building is a six-story office and retail complex on Ellis Square in Savannah Georgia. Built above the city of Savannah’s Whitaker Street parking garage, the Cay Building features 75,000 square feet of leasable space, marble and brass finishes, a brick-and-cast-stone facade and a streetscape complete with brick pavers, granite curbs, an ornate clock and palm trees. The building’s anchor tenant, the U.S. attorneys, occupy the upper four floors.
More 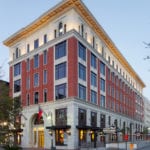 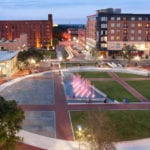 The Kansas City District is one of 44 districts in 9 Corps of Engineers divisions which are comprised of hundreds of areas, project, and resident engineer offices worldwide.
More 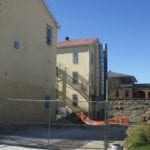 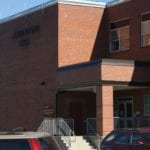 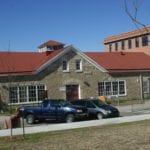 The Kansas City Aviation Department owns and operates Kansas City International Airport and Charles B. Wheeler Downtown Airport. The department is an enterprise fund department of the City of Kansas City, Missouri, and is supported wholly by airport user charges.
More 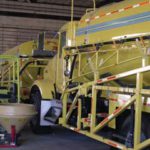 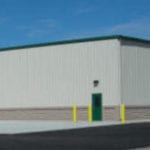 GPW was a subconsultant and contracted to fill the role of mechanical, electrical, and plumbing engineering consultants. All staff were vetted and approved for the highest-level security clearance. Over 40 facility sites were surveyed in 3 of the nine sectors on the southwest border of the US. Following each site assessment, GPW created a report detailing existing conditions and requirements to implement the new SBInet system initiative into each facility.
More